After many frustrating winters with a one-way car starter, this two-way starter uses an always-connected GSM modem to make sure the car is warm.

Many older cars had the luxury of a remote starter to warm things up during the cold Canadian winters. Unfortunately, the remote keyfob had a single button and no indication of whether the car had actually started up or not. Pressing the button a second time would cancel the remote start and shut the vehicle off. The issue here is clear: without line-of-sight or any indication of the car starting successfully, did it start? To solve this problem, rather than go out and purchase a two-way starter, I decided to build an internet-connected version using a small 2G modem and a $5/month data plan. 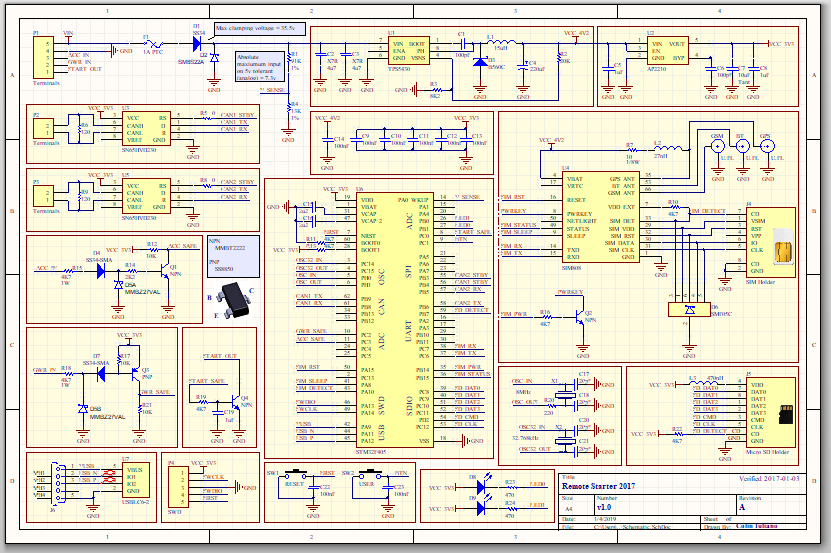 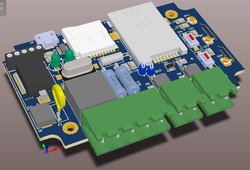 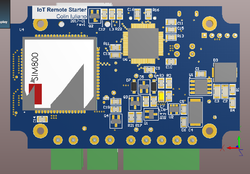 I had great ambitions for this project to communicate over CAN and AWS IoT (MQTT), but once I got the prototype working reliably, I didn’t continue investing the time. This project was used for a couple winters and worked great. I ran a web server in the cloud rather than finishing the AWS IoT functionality. I later discovered the SIM7600 which had built-in support for SSL and MQTT and started playing around with it since it has an onboard application processor and would remove my need for the STM32 to handle SSL. I didn’t get too far before getting distracted by other projects. I got a new vehicle in 2021 that can be started through CAN so I hope to revisit this project soon.